Hello, everyone! It’s been a while since one of my suggestion posts. Let’s get started!

So, this came up when I heard them mention Tony working on the new construction engine for Stonehearth during stream yesterday. I was thinking back to some of the things I remember from the system I remembered were good and those that maybe I felt had even more potential for innovation (one of these was a “foundation” for the walls in a construction to prevent the gap issue between floor and wall; see my previous thread).

But one thing I see trouble (or limitations) with is windows and doors. This came up when Tom was designing the different sized crates, and there had to be a decision on what sizes would go in the game (ultimately, mostly an aesthetic issue for me). Windows especially might be trouble, since creative-game players like to make all sorts of shapes and sizes for their constructions. If they’re limited to the preset “Frames” that the crafters can make (currently only the Carpenter), there’s a lot of potential diversity lost.

So, I present my newest concept: Segment-Based Customization in Construction!

Allow me to offer a few illustrations I made:

Essentially. in addition to basic, whole-part windows as we’ve already seen, players have the opportunity to make custom-design objects for their constructions, allowing a much larger amount of creativity in the components used in a build. Think of it similar to building toys like Legos and K’nex, where the parts are put together for the larger object (with of course, some eventual max limits to avoid anything TOO crazy (no world-height windows, obviously).

Of course, there’s potential issues with the system, several of which I’d like to address here so the community can discuss (and add to) the list:

So, these are my initial notes for the suggestion–hope you found it interesting! Please make sure to mention any additional benefits or issues you see that I missed, as well as your own impressions!

If nothing else, I’d like to see this on a block scale, where windows placed next to each other can connect. [Since there are supposed to be improvements to fence connection, window connection seems easy enough to do also.]

While I’m at it, why not throw in a completely unrelated game that I believe we can still learn from? I present to you: RCT3 Soaked. 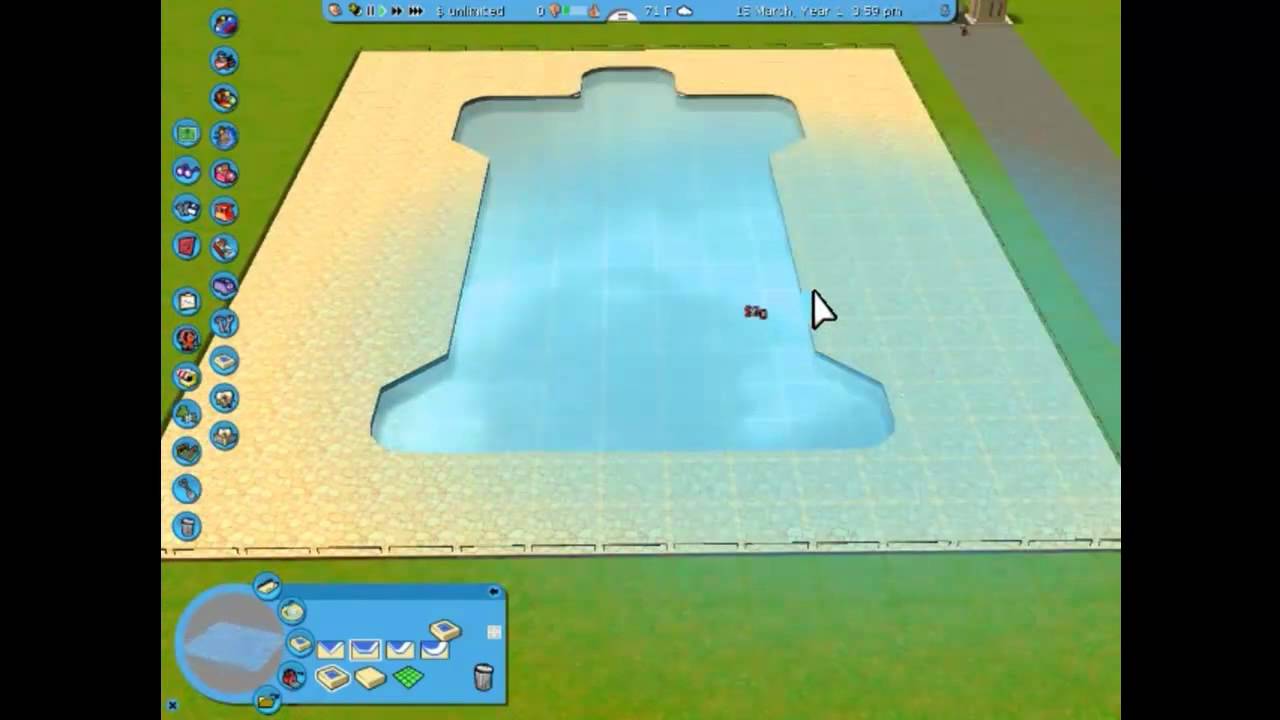 maxresdefault.jpg1280×720
Now, I don’t know how many of you have played RCT3 and its expansions (I’m guessing not many, as this is the Stonehearth Discourse and not SGW), but you can probably tell from this image that it was primarily a tile-based game. However, pools could be all sorts of shapes, because you could choose the corner/edge for each tile.

Windows are 2 x 2 at the moment, right? So if we could select several corner designs, we could customize the current windows to our liking, and then make windows any amount larger and still customize the shape [although the edge of the frame must remain blocky unless wall/window meetings are changed completely].

Basically, this would be somewhere in between the intricacy of your suggestion and the complete blockiness of my suggestion above the image.

An additional thing I realized just recently is that this could tie into the system(s) required for eventually making custom crests/emblems for your settlement, something we’ve tossed around here previously in the Discourse. Tom mentioned that in-game voxel designing mechanics would be needed to include it in the game, so it’s possible the implementation of the system could work towards both of these custom sub-systems in construction and decoration. Two birds, one stone?