So we have had some general disscussion on combat but its been a while. I am hoping that we really start to see some depth when the acher gets added. At the very least I would like to see a difference in armor for ranged vs melee attacks. I think if we continue down the everything just gives more health root it could be superficial and even boring. Others thoughts?

I’d like to see some cover physics built in to ranged combat - not only in terms of blocks [units should hide behind boulders, trees, cliffs, etc. to avoid getting hit by ranged units] but also items [diamond windows are perfect for shooting out of and hard to shoot into, but only if the wall loop tool can recognize inside and outside correctly, which it doesn’t ATM]. Also, gravity and therefore a high-ground advantage should matter. I’m okay with sorcerers shooting perfectly straight death rays, but archers should shoot arcing arrows.

so much comes to mind!

will need different color for different type of damage.

For exemple melee is red, ranged is green and magic is blue

I had made a thread about limb damage, though i can’t find the link on mobile. More visible injuries (limping, head bandages, slings) would make combat far more story-worthy than “my guy took damage and lived”. As for combat itself, however, more animation helps diversify it only somewhat… armor types might help spice it up.

Of course, even if limb damage was added, amputation would have to be a rare thing. Your town will have a heck of a time surviving if your carpenter, mason, and weaver all are missing a hand, or if your footmen are missing feet.

If your trapper gets injured as he defeats a Titan, and then you tell him to retire and tend sheep… at least he’s not dead. He might not be as effective, but he’s told a story and increased the depth. This I can agree with.

oddly enough, we’ve had a fair few discussions on dismemberment… and while that would add an interesting bit of depth/story elements, I think it may be a bit morbid for SH…

I think it may be a bit morbid for SH…

Forget that plenty of disney violence: 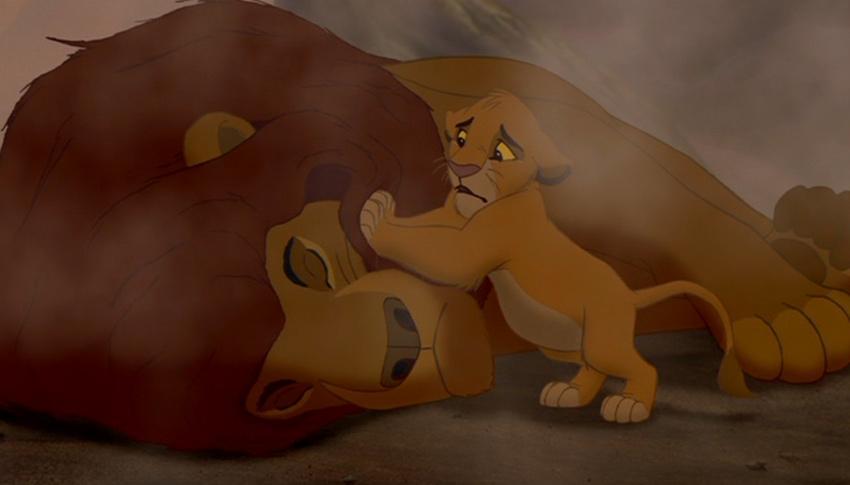 and some domestic assault to add to the mix:

I know it’s a bit excessive, but I’d really like the ability to essentially create the entire defensive plan for my units: patrols, layers of defense, points of retreat, medical centers, and especially usable cover for differing situations. While I figure that cover (like XCOM, for a recent example) will be somewhat programmed/recognized if included in Stonehearth combat, being able to ‘teach’ your units what can be used as cover (such as in custom constructions, compared to normal houses) might help to diversify gameplay and strategy–as well as prevent soldiers using spots that unexpectedly ended up being a poor defensive position when you were building.

Maybe also after successfully defeating a certain number of a type of enemy, you can instruct the soldiers more specifically in how they should respond, as well as them learning their attack patterns and weak points (these latter two being more passive traits). For example, if a strong, hard-hitting unit is approaching your settlement, the archers would shoot at it until it reaches a certain point/enters a certain area, at which the ranged units retreat to a tower and then the footmen engage.

I really like the idea to have defence plans, antralane! To expand on that, perhaps similar to the red alert we could have other alerts for different situations that the player would define earlier on. for example, say you are being attacked by a couple of goblins. You would set off an alert that would make all your units act on a plan that you devised earlier.

i can live with no visual dismemberment or injuries, but we could have modifiers like the “hungry” and “sleepy” that could change how and what a unit can do

How about more general debufs like wounded, or broken bone? but without the specifics of urst mcdwarf has his left pinky broken. They could be required to lay in bed for the debuff timer, that can be sped up by a healer.

A similar choice of targeting methods as well.

That way players get to learn who to target, when to target them and how to target them. Adds a lot of depth and also isn’t too micromanagerish (IMHO) which is something I think the team are trying to avoid.

How about more general debufs like wounded, or broken bone? but without the specifics of urst mcdwarf has his left pinky broken. They could be required to lay in bed for the debuff timer, that can be sped up by a healer.

(haven’t quite got the hang of quoting yet haha

This should also be the case for enemies as well making low level injured enemies retreat to a healer/bed.