I noticed that the build-shadows are no longer visible while planning a dig.

I’ve been away from the game since A22 I think (I’m not sure). Back then I used to dig my houses into the ground, to get a cozy feeling, and to do that, I had to make a custom build template, and then make another template which would act as an outline for me to see where to dig. An example here: 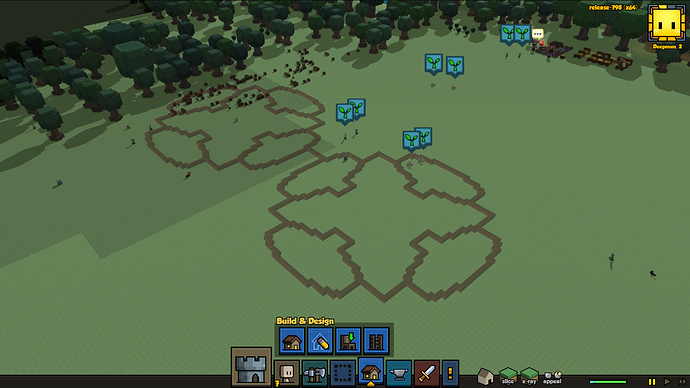 Back then the template would stay visible when planning a dig, but I realized that that’s no longer the case. 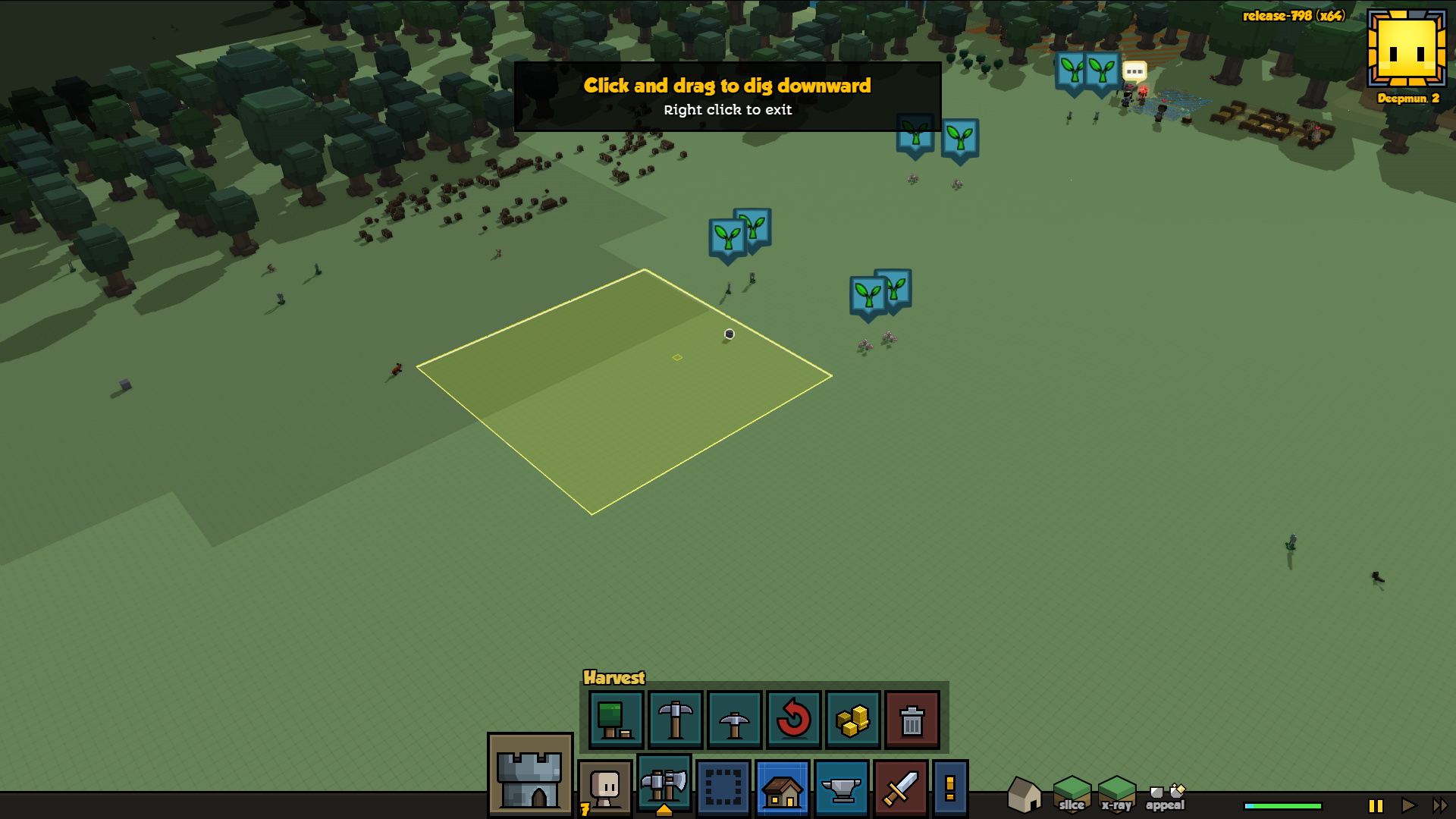 I’m not sure if it is intended for it to be this way, but I find that is nearly impossible to dig a hole that fits whatever you’ve made now - I just wanted to leave this as a note on how I do things. I think the old way was more helpful than harmful since it not often that one would dig under or near planned builds without the two having something to do with each other.