First i apologize if this bug was already reported.

Summary:
So i got a little island in water near the map borders. I wanted to get rid of this island to let water fill the entire area. It didn’t work and there was just an empty area instead, with no water and no land.

Expected Results:
The island disappears and the water fills the mining area. 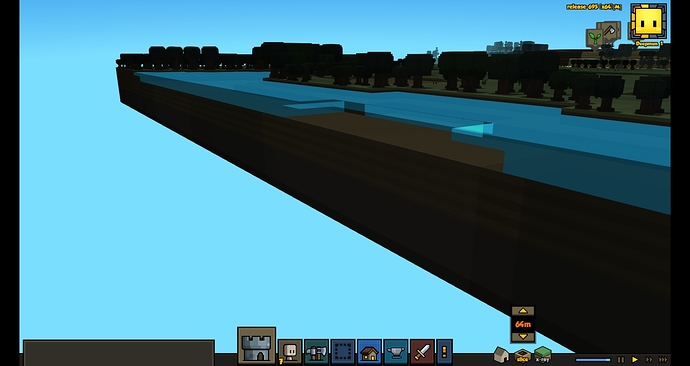 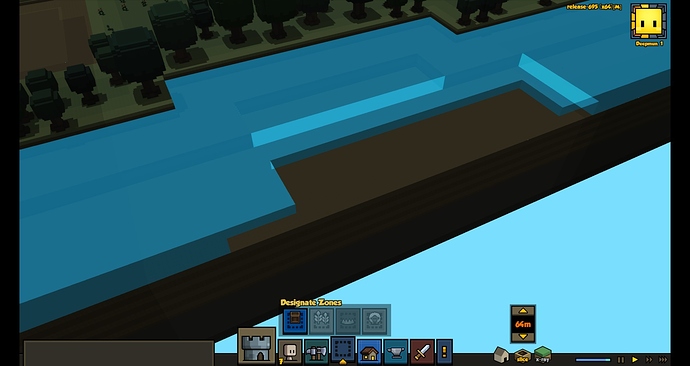 Probably the im command does not update the water, so it doesn’t know it need to move and fill that area.
Maybe grab a hearthling and let him mine one block in the division between water and air, to make it flow again.

I think it’s not related to the im command, because i’ve been using it to sculpt the landscape and the water did fill the areas i dig. I encountered this issue only this time, in the borders.

But be carefull, messing around with water could make your game unplayable, since water is kinda broken atm.