I had a bunch of Stone Chests for storage at first while building up the village , then when was able build a couple Vaults and started the transfer process, the hearthlings would empty the stone chests of everything but the rotten food (as expected) and now the corn, they are ignoring it. 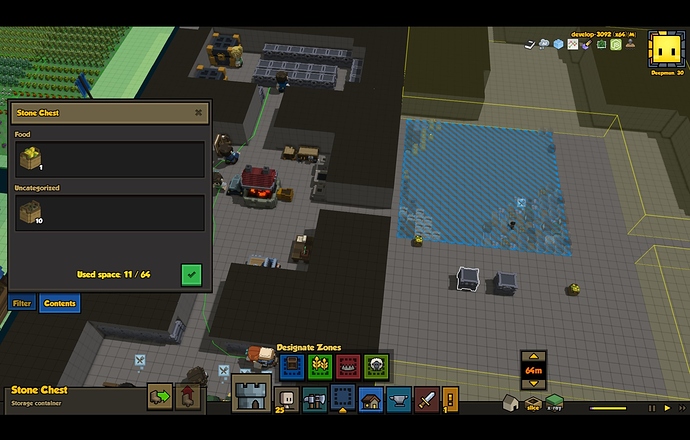 After destroying stone chest corn lays about like rotten food, they ignore it (already destroyed the rotten food laying around the corn)

Some more information I recon

they are totally ignoring the corn even after telling them to destroy the rotten food as well as the couple corn laying about. 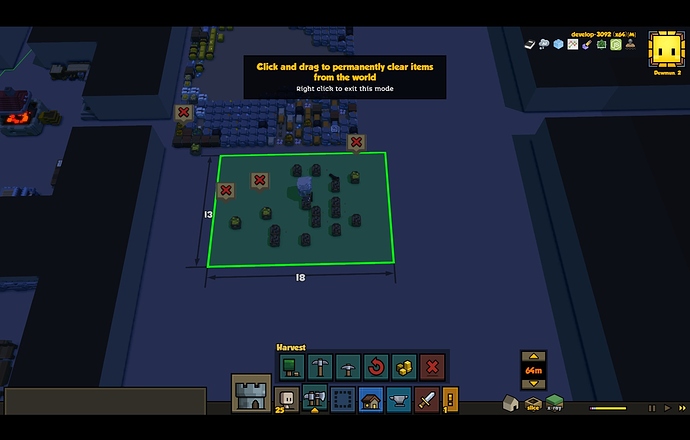 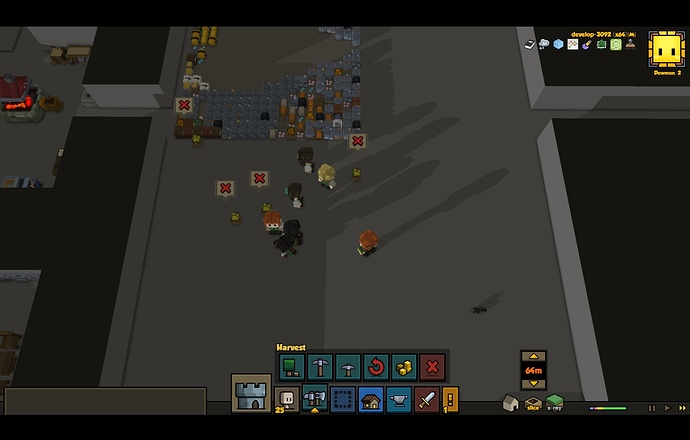