Exactly. Maybe we could just set a patrol area, and if something goes too far away from the assigned patrol area, they stop following? I mean, I’d hope the little soldiers are smart enough to go on suicide missions.

I kinda just noticed the official Alpha 10 was said to be released on the main Stonehearth page a few days ago. And he showed the multi-story tools off but mentioned no intended plans to reach the 2nd, 3rd and so on floors. Seeing as currently it is quite a pain to get in and add staircases to a building that already has a second floor set, is there any plan for future implementation of a staircase tool or anything? Sure anything is possible with slabs, and I have experimented myself with 8+ story towers with spiraling staircases but there seems to be no ‘easy’ way to do something like this without massively planning ahead when it comes to stair placement before placing the next floor.
Just curious.
Aviex

So, when Stonehearth was on Kickstarter, me and my brother got the $45 backer tier. To get the puppy, you need the $50 backer tier. I was wondering if once pets are in the game if there is any way to just get one of the pets through some sort of dlc. Just wondering! Thanks! 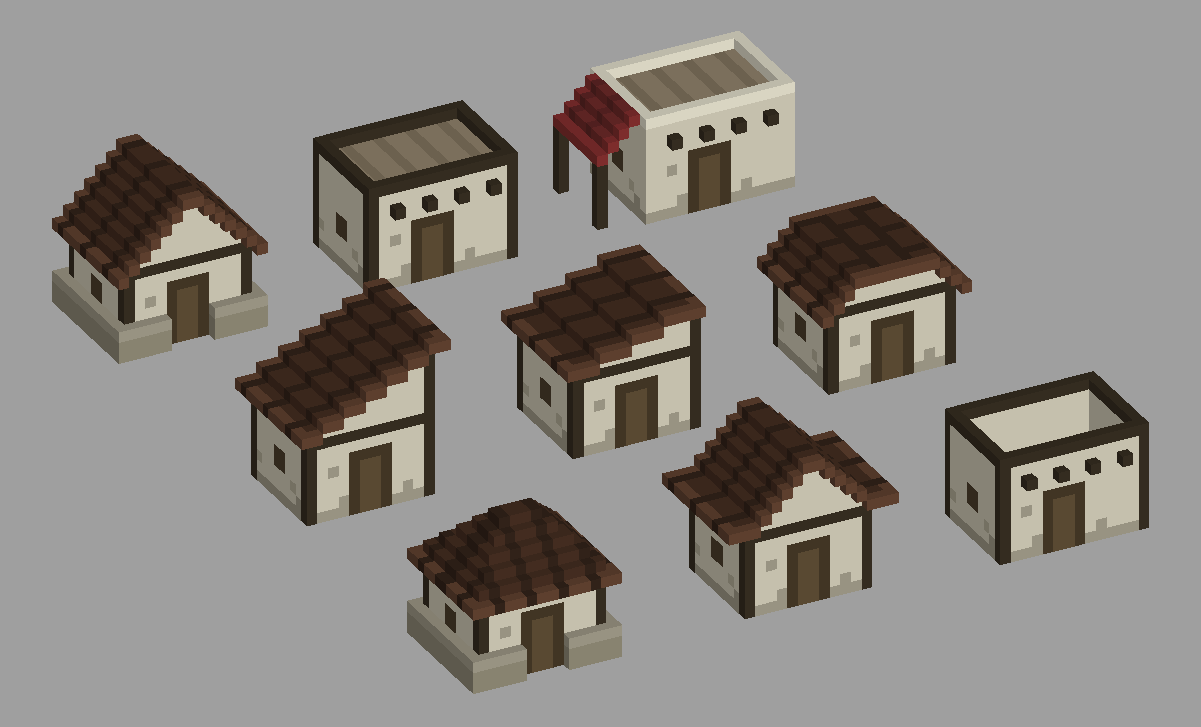 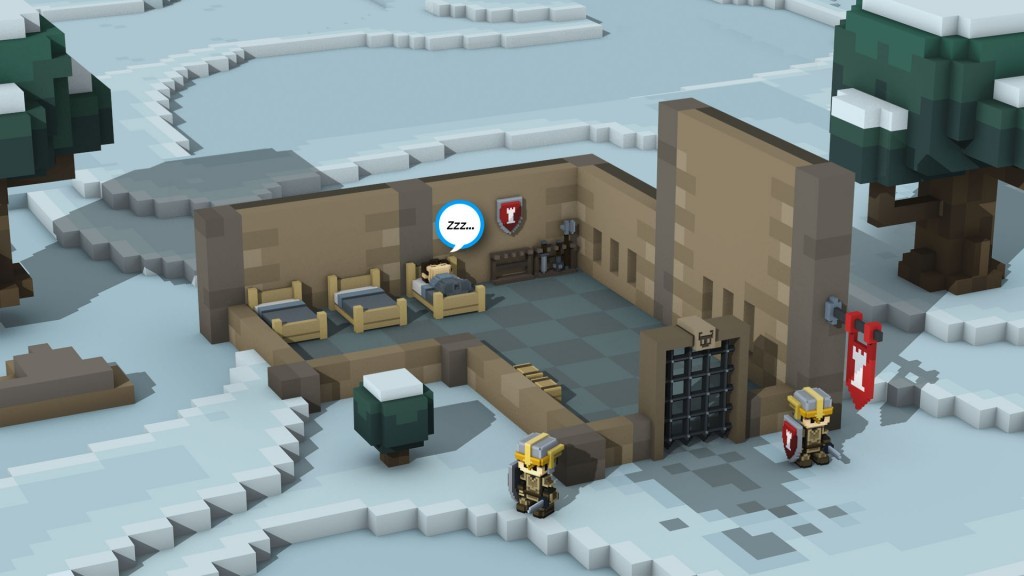 will we be seeing any of these kinds of roof designs soon?

To be fair, slabs allow for most of those.

[quote=“Bberger789, post:350, topic:5475”]
what about different kinds of doors, for example gates?
[/quote]I imagine we’ll see some further down the road (engineer, perhaps?), but for now there may be mods.

I was wondering if once pets are in the game if there is any way to just get one of the pets through some sort of dlc.

i think you should check this thread out

So I’ve been catching up on all the streams that @Tom does, and in #41 the question of DLC etc is raised re pet packs and the Kickstarter pets. So seeing as I haven’t seen a poll on it, I thought I’d simply ask what people would like to see happen. Should the Kickstarter in-game pets appear in DLC? poll And separately, what about new pets in the future? poll Paging @sdee and @SteveAdamo so the mods & staff are aware of this topic.

Hey guys, been in a general hiatus but drifted here again recently…

I left around Alpha 6, what’s happened since then? I just need a general heads up so I won’t be overwhelmed when I open up Stonhearth on Steam

Wow, that’s really neat! It’s like I’m coming from the Stone Age. Can’t wait to play around with Stonehearth now

Beyond it happening at night, have the specifics of the spawn mechanism been either posted or worked out by the community? For instance, I notice I get enemy spawns at lover levels when mining, even with a light source nearby, but not on ground level. So do we, for instance, know at what level of depth spawning is possible? Is it affected (at all) by light, or the proximity of some other objects? (etc. etc. - any knowledge on the topic would be gratefully accepted.)

which type of monster are you talking about here?

Beyond it happening at night

because of this im going to say, undead, yes?

Well, anything you know about enemy spawns, really. But yes, undead would be a useful start. Can they spawn within village borders? If not, how does the game define the borders, etc.

I’m thinking both regarding mining, and securing the village from spawns in the mine, as well as safe(ish) expansion in the world. E.g. if one encloses an area behind stone walls, puts up lights, and other some such, will it stop undead et al. from spawning there?

how does the game define the borders, etc.

well im just learning the ropes of the code, but to my knowledge the “border” of you town is the where the fog of war starts, so anything that isnt in the fog of war is within your “borders”, but this may have changed though.

Ok, many thanks! Concludes with random text to meet reply length requirements…

but i will say this again, i might have been wrong, as i havent been able to play the game for the last while, so it might have changed since i last played.

Well, now I have a working hypothesis ^^

Where is the best place to add observations/speculations on things like this - the Wiki?

If you want feedback, you can simply make a thread here with your questions, under the “Gameplay” category.

Right. I was thinking once we are fairly certain about e.g. the spawn mechanics, there could be others that are interested in knowing about them as well. But discussion here, then wiki when confirmed seems like a good way to go.

i thought the wiki was dead…

Unacceptable! Once I have logged enough Stonehearth hours, it seems I will have a new project