The Hum: A Survival Horror Game 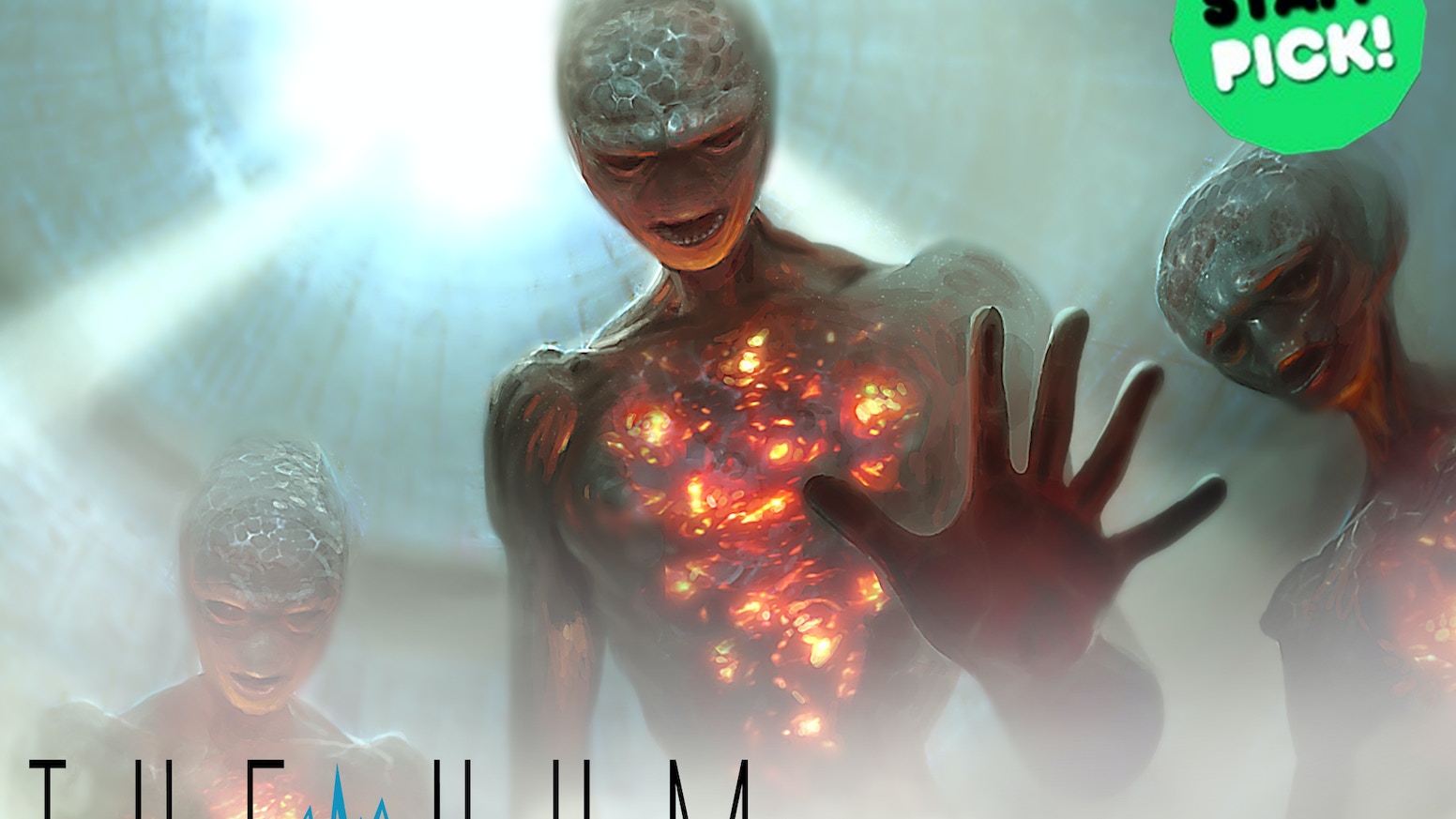 The Hum is a horror game that puts the player in the aftermath of a sudden alien invasion. The player will have to find not only a way to survive by providing his own basic needs, but also will have to unravel and increasingly involve himself in the mystery behind this nightmare. His own perception of reality will have to evolve while he experiences an important transformation.

The Hum is being developed completely by an indie team and we hope it continues this way since it allows us full creative freedom. We won’t hesitate to explore every possible variant and taboo to achieve an idea that really blows your mind.

We want The Hum to be different from those cloned shooters, jump scary games and “walking” simulators.

Many things that have explored or we want The Hum has as a game:

Not really into survival/horror games like that, but… did anyone see that pic and immediately think “Mass Effect Reapers”

This really sketched me out. I had the same fear as a child, the footage thus far was completely spine chilling to me.

Aliens are a huge fear of mine because I watched Signs, and a lot of X-Files when I was young, so this struck a tune with me. Definitely looks great and the trailer was amazing, and it even has Oculus support witch, when using a surround sound setup, makes games like this scarier tenfold.

I can’t support it. It looks awesome and I want to but I’d never play it.