Summary:
Farmer will Farm once, They will replant maybe 2-4 plants and thats it
Steps to reproduce:

Only way around this is remake the farm after every picking of crop to get full planting done. Also even if u make a new field, it will rehappen after first crops are done. Lastly If u let them pick crops again after planting the few, they still only plant a few back 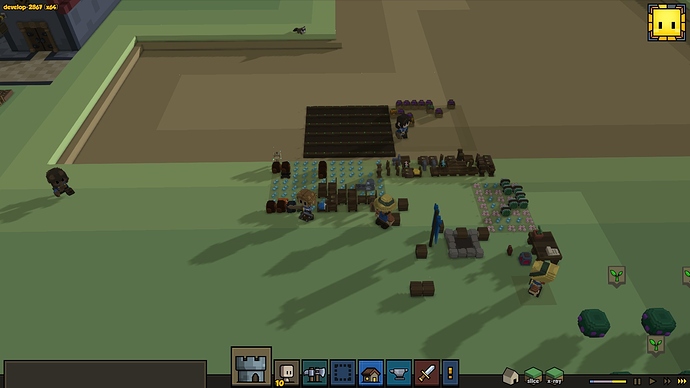 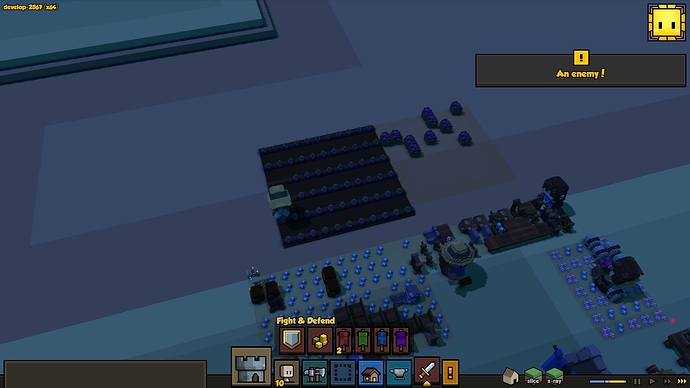 Replanting only a few crops 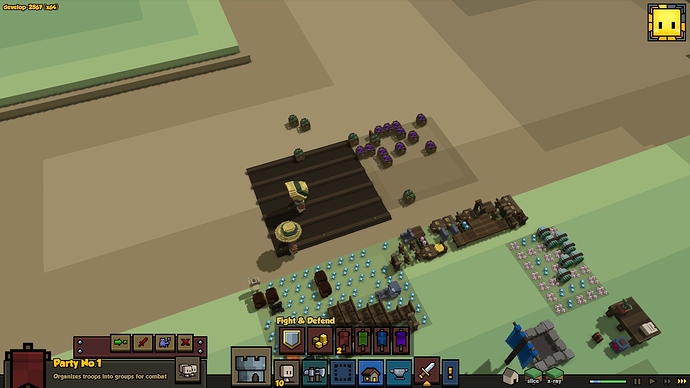 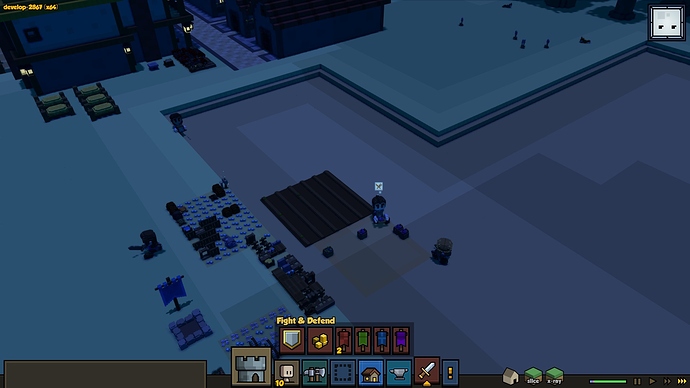 Version Number and Mods in use:
A15-d2867
System Information:
See all bugs posted

I think I’m experiencing the same thing. I completely reinstalled for this new build (2867). Started new game. The first fields I planted were 11x11 for the fast growers. Later added fields for other stuff. Once those first fields got harvested, they only partially reseeded them. They (2 farmers together) would start reseeding one field, do about 1 batch of seeds or something, move to the next, repeat, move the to next, then move on to seeding a new field I’d setup for something else.

It happend to me aswell, save & load seems to fix them, but after a while the bug starts again

Hi,
Can someone please upload a save where this will eventually happen? It would be very helpful for reproducing this.

Edit: they seem to forget they are farmers after awhile and act like a normal worker hauling/building instead of farming saving and reloading the game fixes it for awhile… but then they go all stupid again sometime later.

Yep around 24 or so ingame hours after loading farmers forget they are farmers and start acting like normal workers or idling by the firpit despite having tons of work to do.

@yshan, seems to me that it happens after first harvest, not the 24 hours. You can remove and replant every time, and they will replant. but only on first harvest. After that they only replant a few after the 1st one.

I have tested it several times.

Here’s a good example - I started a new game to illustrate so it’s pretty rough. It’s right at the point where they harvest the first crop that’ll fail to get reseeded.

They start harvesting carrots, they reseed a few while doing it, then harvest turnips. When done with both, both fields are partially reseeded to some small degree (2-6 plants) - then they go start hauling and never finish the job. When pumpkins soon come in, they harvest those, reseed just a couple, then go on to hauling again, leaving all 3 fields with very little reseeding.

I let it run long enough for them to harvest the 6 carrots they’d replanted and they then only reseed a portion of those and go back to hauling, also set a few more farms during the timeframe just to get them back in the groove and they plantedt new farms just fine in between failed reseedings.

PS - another sexy thing in this experiment is the fact that my carpenter has a stockpile 2 blocks away from her workbench and she regularly would walk the 15+ blocks to the other wood only stockpile even though there were 20 or more blocks of wood right next to her, to grab wood to make stuff. She’d use the nearby stockpile too - it was kind of random which she’d use when I’d expect her to always use the closest mats.

PSS - another odd thing is that farmer’s often hold on to what they’re hauling when they need to farm, and sometimes inconsistently they’d start farming, then decide to go drop the stuff they had in the stockpile and go back to farming - other times they keep it til done - and sometimes, like early on, if you set a new farm while they’re carrying stuff they’ll usually drop it when they switch to go do the new farm.

This experimenting also clued me in to the fact that even sided plots kind of suck for efficiency due to how the rows come out. Odd numbereds like 5x5, 7x7, 9x9, 11x11 would be more ideal. Derp!

Being the min maxing type, I’d looked into farming efficiency and most efficient plot sizes and didn’t find much info but had read a few times that 1x1 plots are the most efficient (and not really something I want to do since that’s a hell of a lot of clicking to setup farming, but you definitely get more food per space that way and max efficiency in hearthling moving/working).

But, in the name of science and this bug/glitch I tried it, and lo and behold, the hearthlings seem to reseed 1x1 plots just fine after harvesting. I’ll let it run another cycle to verify, but on the first harvest I had turnips and carrots in 1x1 plots, in a 3x8 grid for each, and every plot got reseeded after harvesting.

Made it thru two harvests and all the 1x1’s got reseeded. I had several other farms of various sizes and all of them borked out after their first harvest and only got partially reseeded (and by partially, we’re talking 20% if that but it’s very random).

PS - this also seems new or I never noticed before, but farmers will be reseeding, or harvesting, and spontaneously decide to grab bundles and go put them in a stockpile then go back to harvesting (although this often seems to be when reseending stops). It seems like the actual farm activity should be their priority and I don’t recall seeing them do this the past few days (but I probably wasn’t explicitly watching my farmers this closely either).

LOL, well its a work around for now

The only problem is now the footman go crazy patrolling farms,

I did 1x1 plots but they’re all laid out next to each other so it LOOKs kind of like a regular farm - except you don’t get the empty furrow rows between crop rows - so it’s more compact. Doesn’t seem to be impacting my footman’s patrolling.

The real negative is all the clicking to setup all the 1x1’s but it is a workaround of sorts.

Hi there,
I’m making a fix for this now. It will be in the next unstable A15 build.
Thanks for reporting it and for the save! It was very helpful
-Yang

Confirm: Farmers are working as expexted now in 2871