Is anyone here into Pathfinder Online (PFO) or involved in the early enrollment? I backed it during the Kickstarter (was my first ever KS back) and I’m actually pretty interested in it. I feel it will be an improvement on MMOs in a way that none of the other recent ones (Wildstar, TESO, etc) will be and it will finally be an MMO that I can play “some of the time” with a regular adult life intact.

Is anyone here in Early Enrollment and looking at the Landrush? https://goblinworks.com/landrush/

Never heard of it but it sounds quite fun. Also it is made in the river kingdoms, one of the best campaigns i ever played took place there

Looks interesting, I will check it out.

Are you member of any guilds? Because i would probably want to join at some point

Yeah, I actually joined The Empyrean Order (TEO) as it is the largest single guild on the Landrush now. I joined earlier in the week after much consideration of the options and what I knew (which is to say, nothing). I’m very happy with it, I am on their private forums and it is a good group. All PFO groups are small at the moment, but that will change over time.

The second largest contender is a group of guilds called Pax (they have two wings) which are largest than us combined, but its all making mountains out of molehills right now. TEO has good people (and it has ME!

) so it is clearly the bestest.

TEO is allied with The Seventh Veil (T7V) in the South East corner of the map, and apparently we have several smaller allies all of the Neutral Good variety. Apparently “Good” is going to concentrate heavily in the South East section for now. Strategery!

Sorry that was probably too much info

Anyway I’m interested in it because of the sandbox economy and as much as I really really wanted to enjoy that in EVE, the rest of EVE just made it too un-fun. I’ve play a lot years ago on a PVP WoW server, am used to the “total loss” PVP consequences of EVE. I think they’ve really got a good new mix of MMO ideas which is not something I throw around willy nilly. I’m a rather… skeptical gamer when it comes to MMOs and I don’t get my hopes up for a lot of em.

Wait, is the game not out yet or how does this work?

Yeah it’s not out yet, sorry if I mislead in the OP. The game is scheduled for an Early Enrollment period this summer (basically like Beta, but you know how no one calls things beta now). I backed it all the way back in January '13. It had news at the time for being the only MMO backed for $1 million (they had an earlier KS for $300,000 too).

Right now there is the opening of the land spots to the people who bought into it.

What is Early Enrollment?

This is the first phase of our launch of the game. Early Enrollment begins after Alpha testing is complete. During Early Enrollment many key game features will not be implemented or will be implemented in a very basic state. Based on feedback and interaction with the players the Goblinworks team will be iterating on the design, prioritizing the order that features are added and incorporating suggestions from the community into the design.

This is a process similar to the way Minecraft was developed. We know it’s not for everyone, but we’re sure there are lots of players who want a front-row seat to watch an MMO being built from the ground up.
Early Enrollment will not be a “beta test” in the classic sense. The objective is not to find and fix bugs - although that will be a part of what happens during Early Enrollment. The objective is to begin with a “minimum viable product”, and then expand the game in a feedback-driven process.

To ensure that the game systems have time to mature we are limiting the access to the game during Early Enrollment. The first month of access has already been allocated to the people who backed the Kickstarter at the Crowdforger Pioneer level and higher. The second month of access is being sold now on the Goblin Squad Store.

Access to the game during Early Enrollment is limited. Each month we’ll set a cap for how many new accounts can be created. We want to ramp up quickly to about 20,000 accounts, then grow more slowly based on how we believe the game is evolving. We expect to fill the first 20,000 slots in the first 3 months of Early Enrollment.
As each month is filled we will change the Early Enrollment signup package on the Goblin Squad Store to indicate which month is being sold. 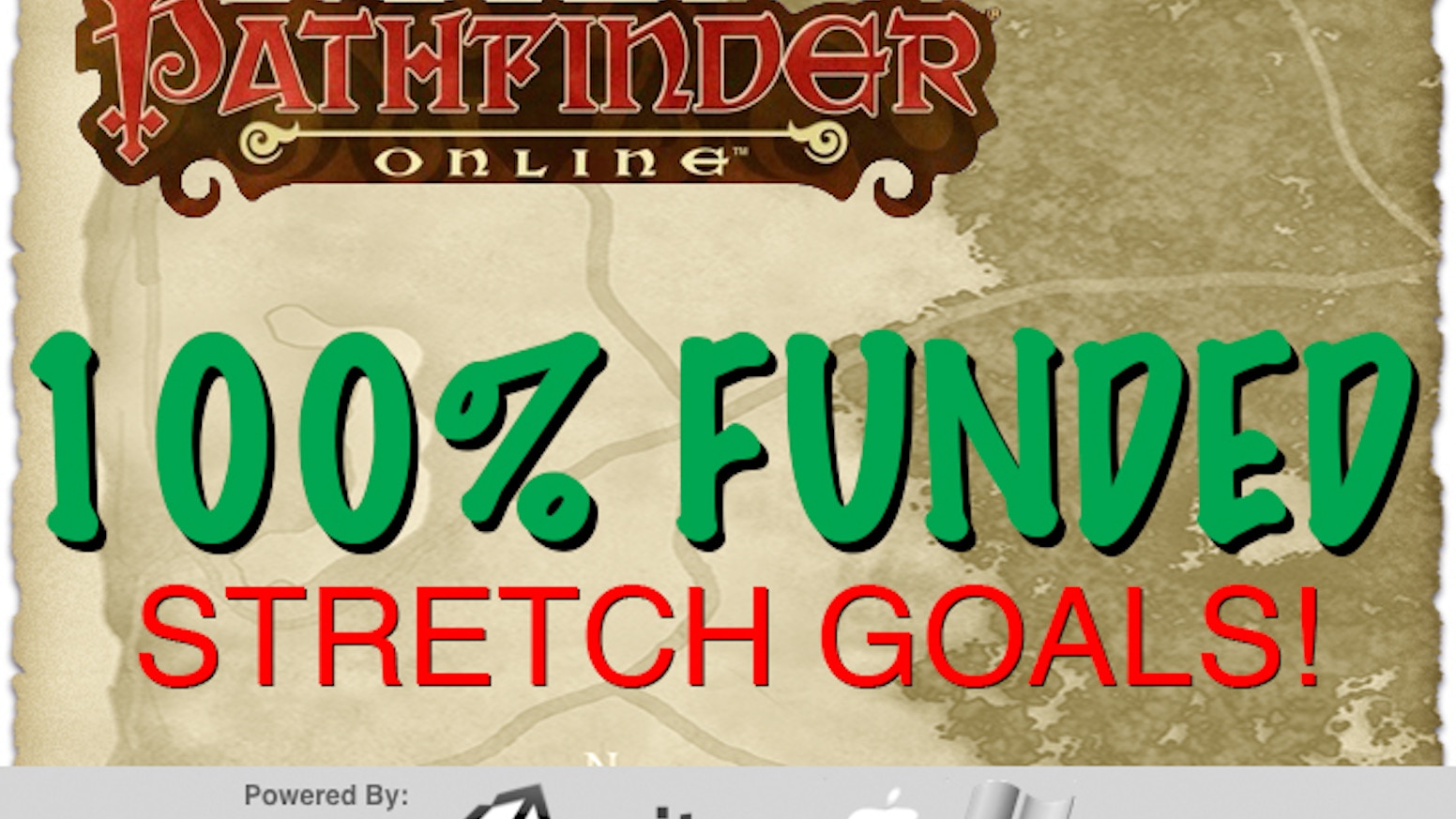 A game where your actions are persistent, your characters can build kingdoms, and YOU are the storyteller!

So I can’t play

When will I be able to play?