How much room does a hearthling need now?

Are there any details on how much room a hearthling needs to avoid feeling cramped? Wondering how big I’ll need to make my rooms.

in this DT post you can see a picture of the area around them considered personal space, though i can’t say whether that’s still the case, perhaps @Brackhar can give some more up to date info?

The white pyramids in the DT post 8BitCrab mentioned represent the extent of the size test the hearthlings currently do. If they are inside and that test is completely unobstructed, then they will definitely think the area they are in is spacious. If they have only a quarter of the area in that pyramid they will think they’re very cramped, a quarter to a 1/3 ish is cramped, and 1/3 to 1/2 is normal.

These numbers are very much subject to change and are in need of feedback and iteration. The hope is that the current numbers don’t have too large an effect on homes unless you are building cells for your hearthlings, but they should have an effect on miners that are underground all day. I definitely expect this need revision, but I don’t have enough data or systems in place yet to have confidence in any changes. Please give us feedback if it feels wrong!

Given that there are Hearthling personalities planned, perhaps the effect of spaciousness (either rate of increase/decline or raw happiness addition/subtraction) could be different for some personalities. Messy people might not mind cramped areas. Neat freaks might need everything orderly etc.

Yeap! This is in the works.

The way I found the size to work very optimal. 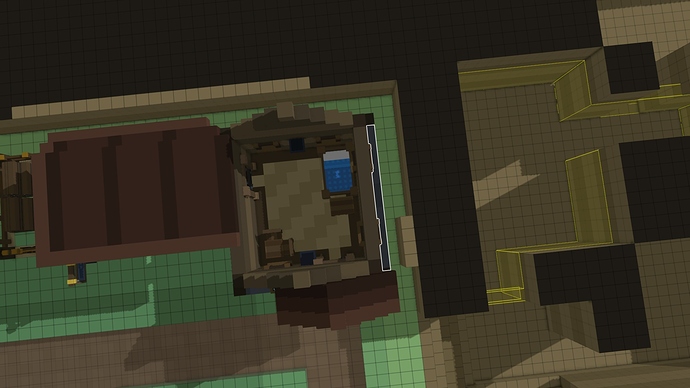 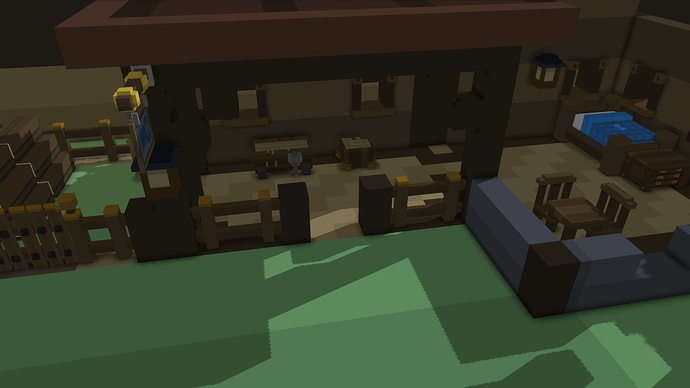 Very optimal living space with more room to place items. yet not too big or too small 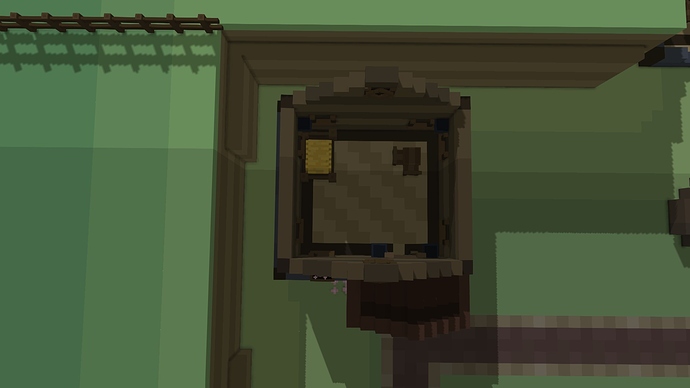 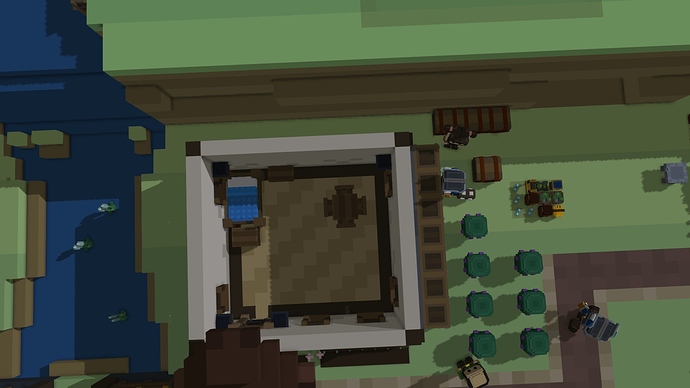 Just curious because for games like this I like to work out a set of optimal, “standardized” designs and then use them over and over again, (i.e., the tetris buildings I set up here: Maratas, the City in the Stone (WIP) ), and the first step is figuring out the rules.

Overall I think this is a great step and I hope this type of granular, detailed, individual-hearthling development is the direction y’all keep going in. Thanks for the quick and detailed answers!

So is that confirmation that we’re going to end up RimWorld style “individuality” on our Hearthlings? As much as I love that in RimWorld, and the stories the player can imagine that come out of these traits, I always looked forwards to Stonehearth as more of a city builder rather than a much more individual story based game like RimWorld, without Hearthlings that will need attention to minute details when assigns jobs or houses. Personally I hope these elements are only very light, as opposed to RimWorld where some pawns are incapable of some jobs entirely, or get upset quite easily all the time.

Same here, I’m gonna have to scrap 90% of the stuff I have made and completely ignore most of the race specific designs and just start from scratch.

It’s not confirmation of anything beyond that we are thinking about certain hearthlings having preferences to more or less space in their homes. We are still feeling out where we would like to go.

I would think not, as you could say build a big building with multirooms in them with each hearth ling in each room as long as it not cramped and small they would be very happy. Imagine like this (yes i know its not the real world) but if you say have mutli beds in one room even in decent size, their mood wouldn’t be very happy, no privacy. But just as in the real world people are happy in the own room. The better thing is in the game u could also place dinning tables and sitting ares, for them in the same room, and they get happier as more items show up. they dont care who eats in the room and socializes with them. as long as they sleep in their spacious room alone. That how i see it going

Perhaps such space traits are worth thinking about for “faction” bonuses? I feel that sort of broader gameplay element would be the way to go to preserve a feeling of overall faction unity, without too much individual personality for the player to be fretting over and tracking.

If/when we get dwarves it’d make sense they’re not bothered by cramped and dark at all. I get the feeling that that Rayyas love their open skies and open spaces, from their default buildings and stylings. In fact the “cultural” element in general can be explored through preferences. So Rayyas would view wooden furniture etc as luxurious, due to the scarcity. Whereas the Ascendancy might view clay objects as fancy and foreign.

I like the idea of faction preferences but I hope there is some degree of individual personalization added to the hearthlings.

Right now each game of Stonehearth doesn’t have that much replayability because all your hearthlings are pretty much identical, (the only real differences between games are due to terrain types / faction).

Rimworld and DF have a lot more replayability because every game you’re dealing with a different set of colonists who have different preferences. So I’d like to see more individual quirks added to this game and more granular variations added to the game systems, just so we get more potential interactions and thus more replayability.

That said, there’s probably a happy balance point to be found between where Stonehearth is right now and the extreme fractal density of Rimworld & DF.

You could certainly have both faction and individual variation – i.e., maybe all hearthlings have a standard variation in preference of four tiles “elbow room,” but Ascendancy hearthlings also prefer an additional four tiles flat, etc.