This is the first time this happened. I do not know if this is working as intended, just reporting it as odd behavior.

Previous times when I told them to move chests that were beneath stacked chests, they just picked the bottom chest up and moved it and apparent behavior was that the top chest ‘dropped’ to the space that the previous bottom chest had occupied.

This time however the hearthling ran off with the lower chest and upper chest and carried both. I only noticed once it had happened, not a big deal just didn’t know if it was supposed to work that way or not. 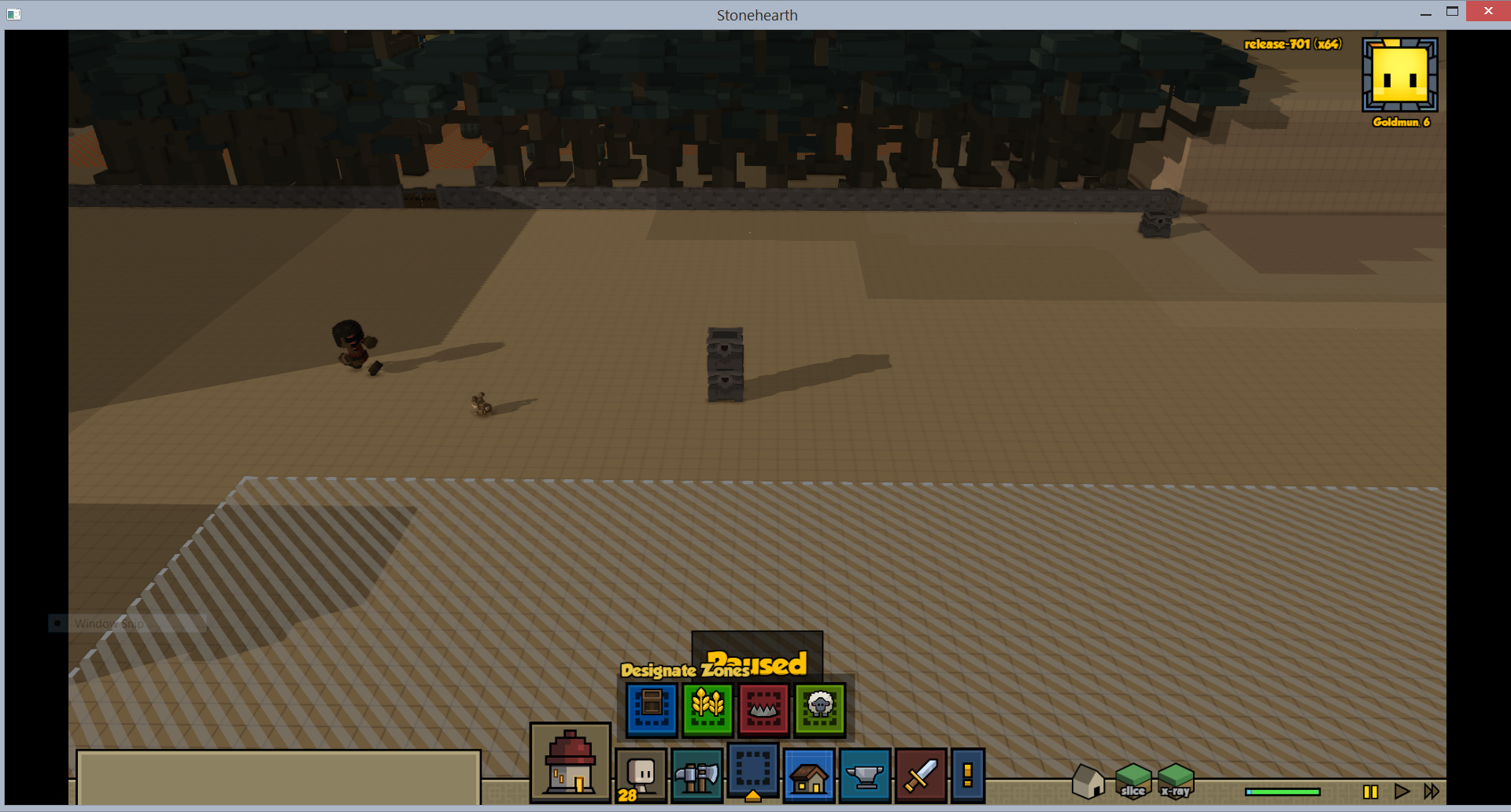 A post was merged into an existing topic: Picking up a middle item from a stack destroys the upper