Mostly it works and looks like rabbit john has saved the hearthling max freud.

but for the squirrel and the raccon its shows in german max freud the (missing string) has saved the rabbit jon and sometimes it shows the missing string and changes the structure. Very confussing xD

so its not very consequent ^^ 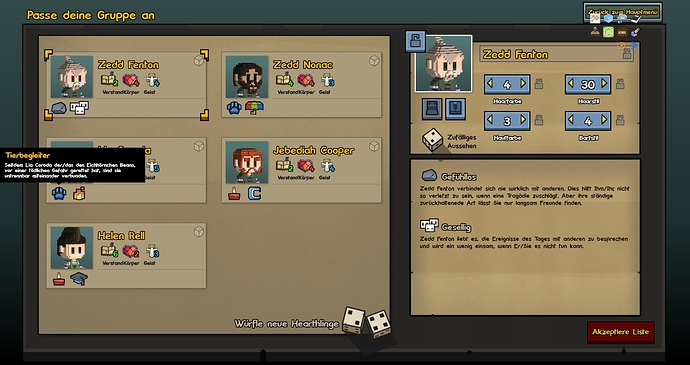 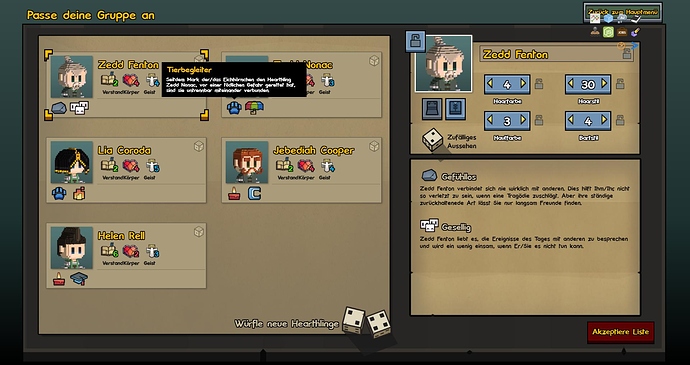 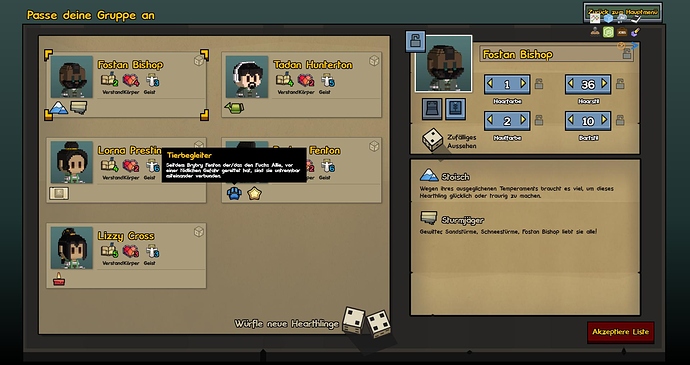 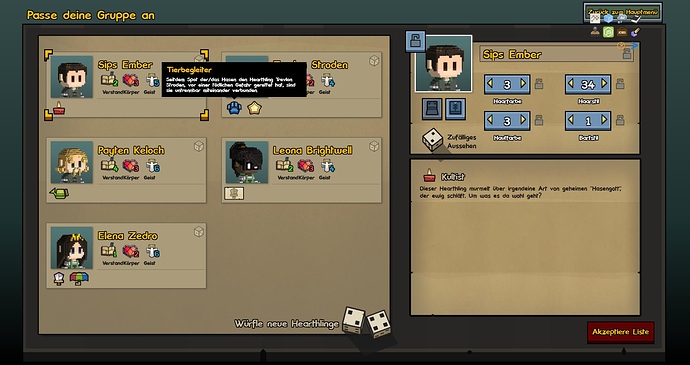 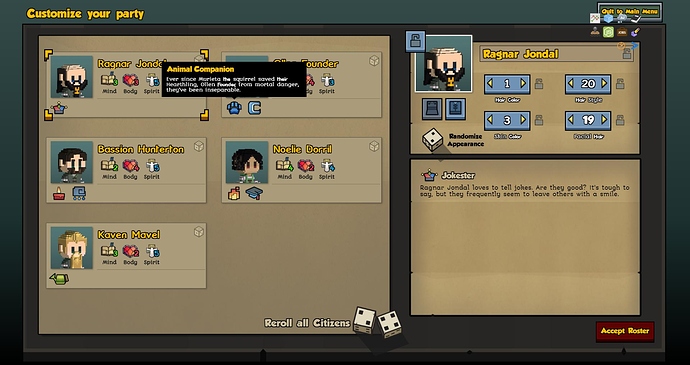 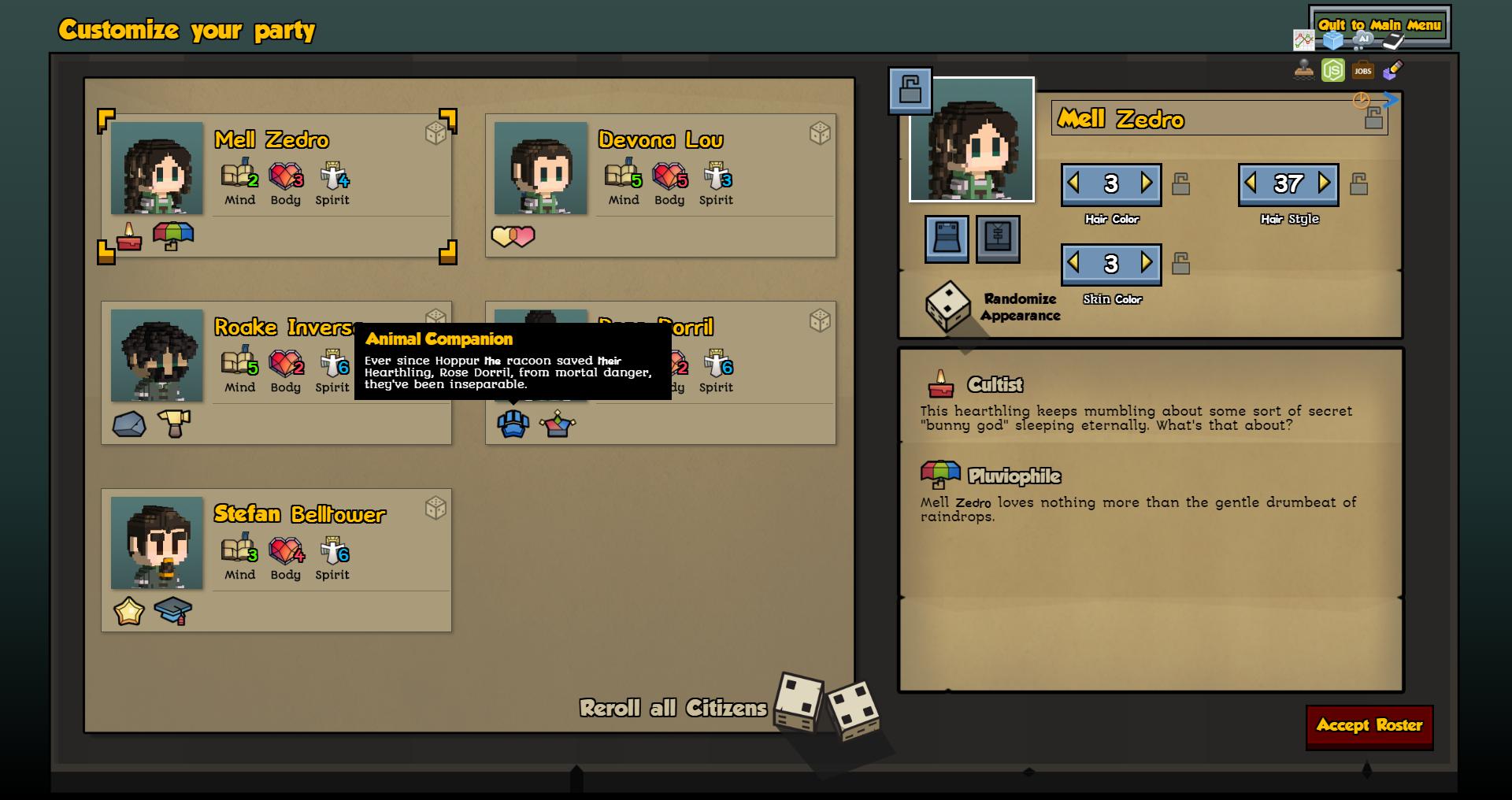 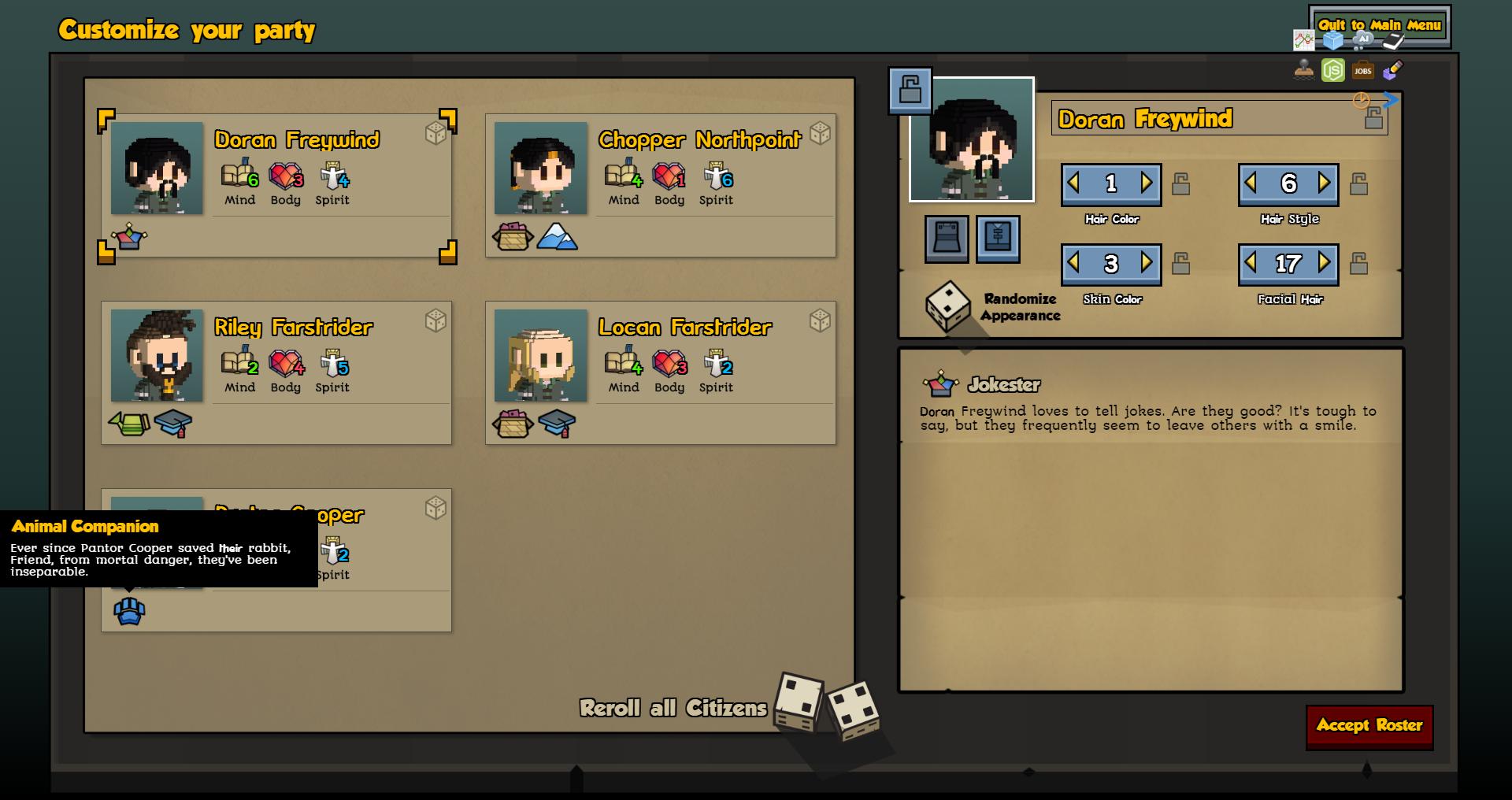 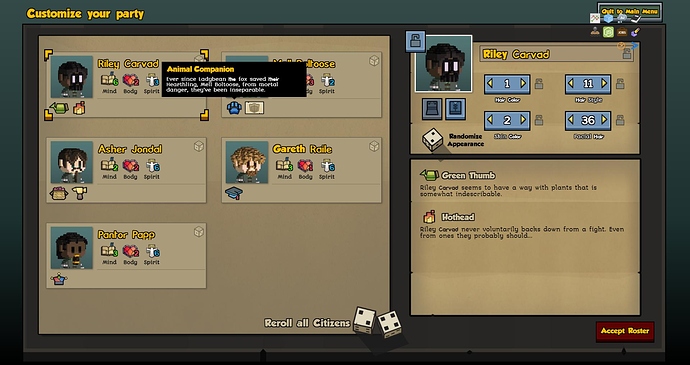 Version Number and Mods in use:
1.0 (892) and with and without german translation tested