I was browsing through server websites and I find this on the list of games being supported. It kind of has me intrigued that Stonehearth is so far in development that some server companies are betting on server support. I’m not sure if Stonehearth will have server support but here it is listed on this website. 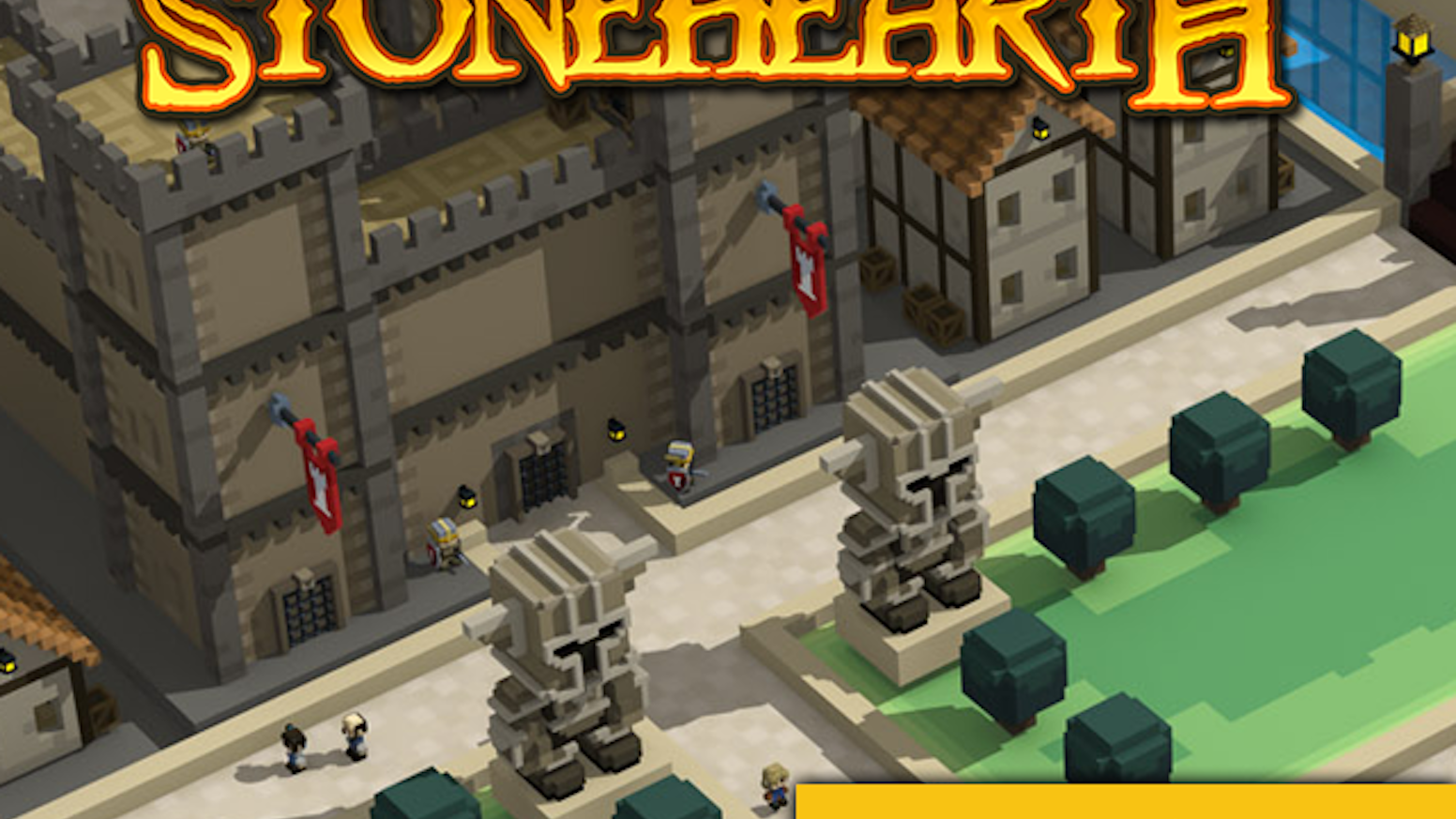 Note in particular these stretch goals:

There’ll definitely be servers of some kind

I’m not sure if Stonehearth will have server support but here it is listed on this website.

Technically, Stonehearth is already a server-client application (which is a good thing, seeing as how Minecraft 1.3 broke about everything when it tore singleplayer apart), it’s just running in the same process and therefore isn’t visible. There’s even three parts to it, so to speak - the server, the client and the GUI, which could all be more or less independent of each other.

However, “true” multiplayer support is far from being implemented. The fact that server companies are already listing it is probably just to make an impression - it looks better if you are able to host 12’000 different games.

Personally, I think it’s somewhat pathetic how they claim to be “hard working on getting the servers done” when in reality they’re likely doing little more than just waiting for it.