A bug that i do not know how it came to

Hello,
I was just playing along in game and went down to get a cup of tea and when i came back up i found this and i do not know how to replicate it sorry :S i’ll try though

oh and i have also come across this:

lmao now i have this issue too…: 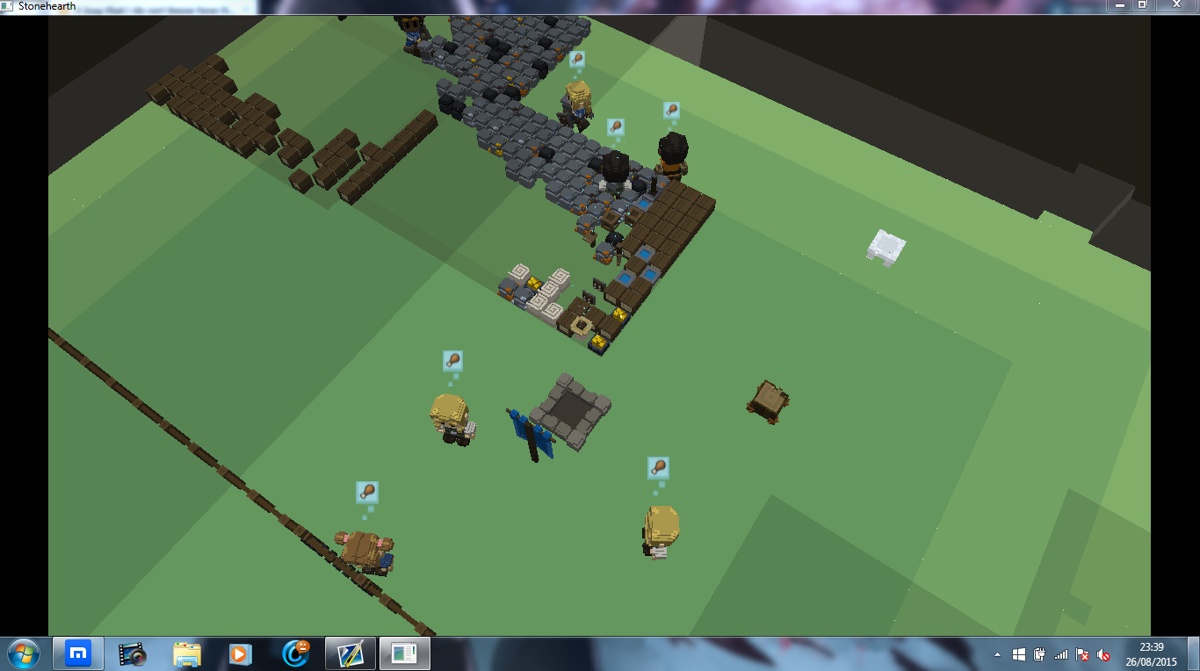 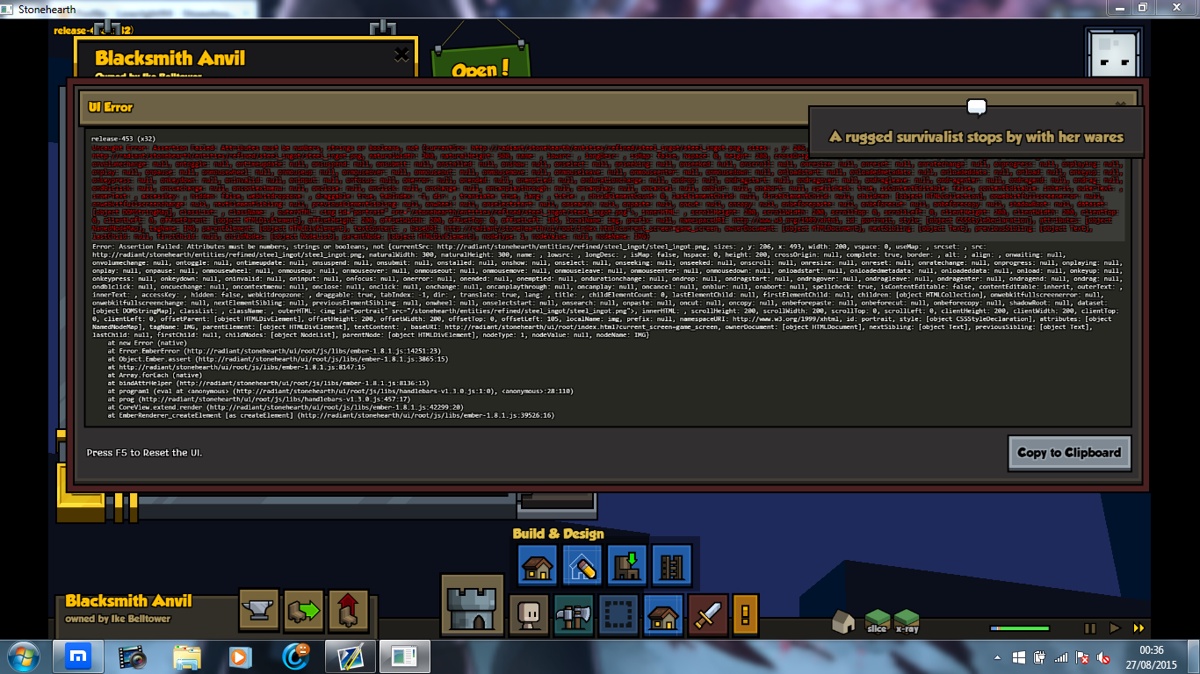 I hope it helps in some way,
Kind regards,
Lewis
(Keep up the good work Radiant ^^)

your 3rd item was a simple solve you should have made a Farmer with an 11 by 11 farming zone designated with carrots or pumpkins to start off.

The headless worker looks pretty much like this bug:

So a simple merchant strolled by my a10 build and so I thought i’d buy him out of his upgraded worker outfits! All went well until my hearthling Ezra (my one and only male worker) put one on and then…well… see below. [image] He has turned into a weird walking head. Oddly enough if (when paused) I rotated my screen I could find angles where he renders correctly. [image] Well…mostly. He doesn’t appear to be holding the window. Upon reload he started out “normal” but within moments he start…

but I don’t remember if it was reported specifically against the Blacksmith or if it happened for other workbenches too.