Is there and/or what is the distance for monsters to spawn? I’m on an island where Im able to see the entire area, discovered. I wall off the one path onto the area for protection, yet I have invaders spawning on the island. Is the area a certain radius or area around the Flag?

Just trying to figure this out.

When going through some of the Desktop Tuesdays, I found out a few things about the spawning distance. It’s based on a shape of the outermost pieces of your buildings (for example, actual buildings, zones, stockpiles, etc.) and then given a distance from that area. By my playthroughs as of right now it looks to be 50 blocks, seeing as a goblin camp just spawned a short ways away from my housing area. Attached image for reference: 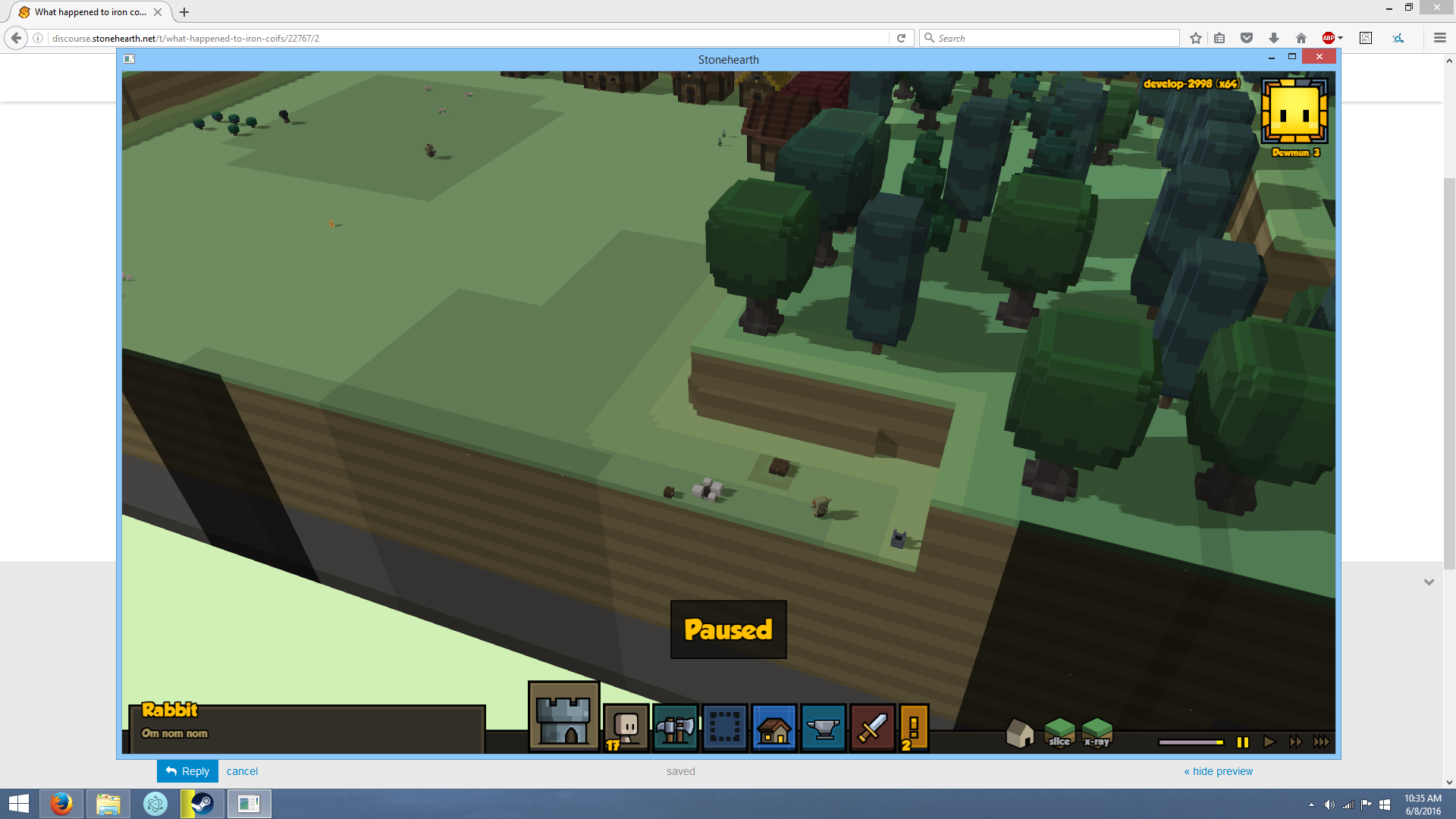 8t08Jsz.png1920×1080
Unfortunately, as also shown in the image, it looks like items placed such as stone braziers and fire pits are not included when calculating areas that monsters can spawn in. Which kinda sucks. I just put a bunch down thinking it would.
2 Likes
ChickenNuggers June 8, 2016, 4:07pm #3

I’m now forced to believe there’s an issue with this due to the fact a group spawned right between two buildings: 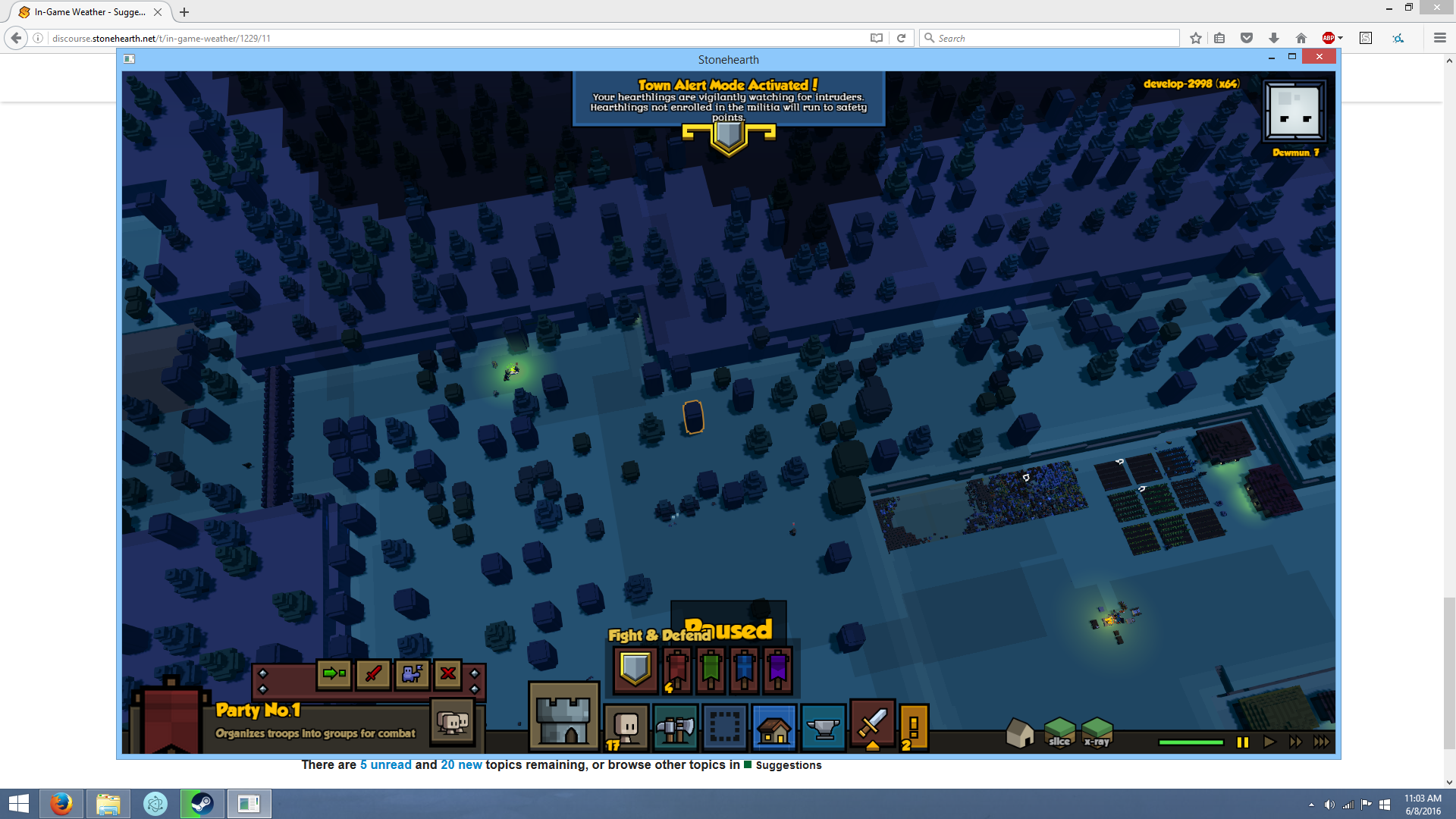 Can confirm this issue. just had wolves spawn in the middle of my settlement.