These are all topics that I have made for skins. Including some below, as usual, free use, just credit me, I don’t want to monetize these skins, just want some recognition, it could be a small @Domino, I don’t care… but all skins are free download… as below the Desc. and Pictures

Anyway heres the non- packed skins: ya know the ones that don’t have a skin pack… yet?

This is Kurt Cobain, Nirvana Frontman, this particular Outfit is from the Bands now legendary 1993 MTV Unplugged performance, one of his last before committing Suicide in 1994, so here he is in this now Famous Mint Green Cardigan.
Complete with Weapon (Guitar) and Talisman (Microphone), you can promote a worker into Pre-Grunge Fame.
The guitar is the weapon because Nirvana had infamy as they were to destroy their instruments after a show. The Microphone is because he was the lead singer.
Note that this in one .qb file, so you need to separate them. Sorry but that’s what you get when MagicaVoxel has no layering… 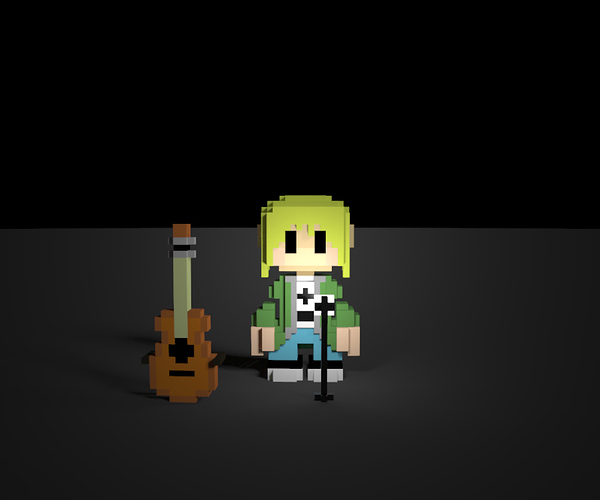 Metal Reskin for the Cleric!! Gave him some Metal Angst, and sadly, no Square Hammer…
Total Time listening to Ghost: 3 Hours
Time Sworn to the Devil: 6
Amount of Emerituses: 3, soon to be 4!!! 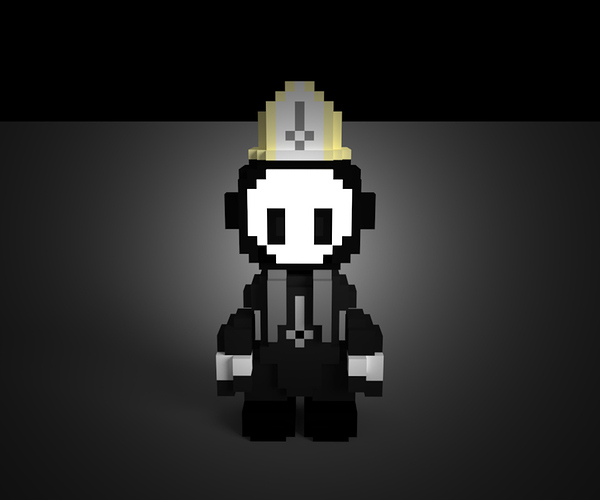 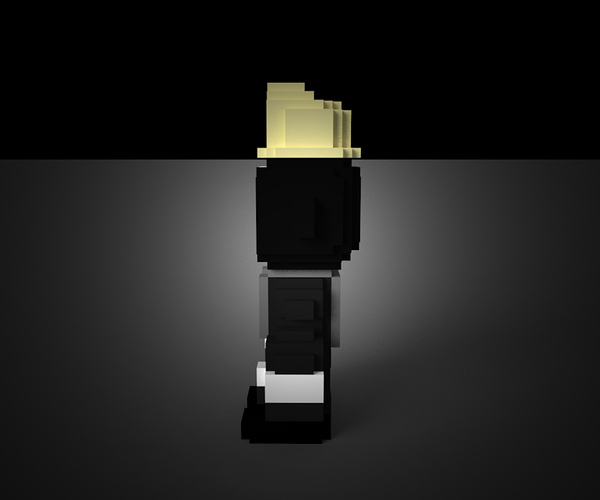