Summary:
A big zombie that spawns as a guardian of the chest can’t climb stairs and gets stuck when trying to.

Expected Results:
The zombie either climbs the stairs (clever) or ceases to chase (stupid or too heavy zombie).

Actual Results:
The zombie tries to climb the stairs but gets stuck. He can’t attack and cannot be attacked (hearthlings ignore him even if they are ordered to attack him directly) 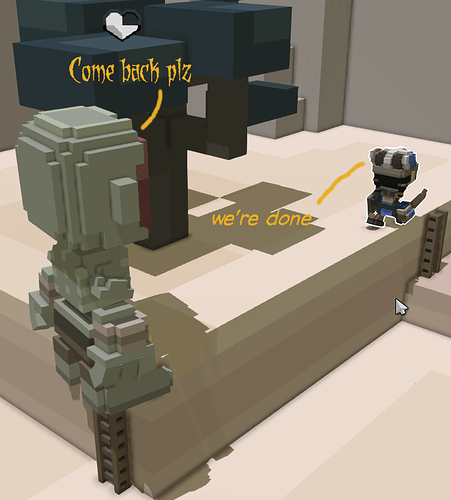